I know that you have been waiting for me to an episode on Diastasis Recti and for thoset hat ahven’t I know that you will be grateful with this epsidoe too seeing as you will wnat to echck yourselves for it and it also might answer some unanswered questions about your post -partum body.

Becky was a joy to interview, she has a relaxing voice to listen to, an amazing accent that I LOVE  and also so much wisdom to share on the topic.

Enjoy the Episode and see you back here next episode. 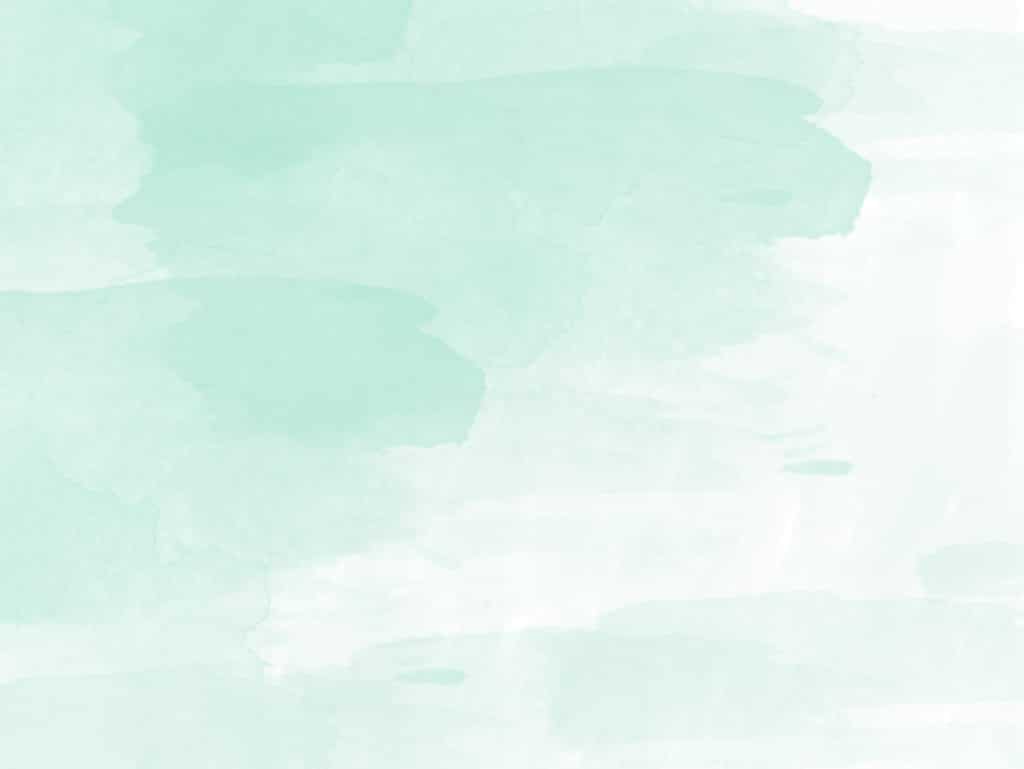 Becky Spellman  was born in Liverpool in 1975 & because of a turned in left foot, was sent to ballet class at the age of 3 by our family doctor. 10 years of ballet school followed & I was lucky enough to have worked as a ballet dancer from when I was 19 until I retired at 30 when I had my daughter.

As a dancer I had always done Pilates, it was part of our curriculum at school (my teacher was Alan Herdman) & later in the companies I danced in, Pilates was part of our daily routine. Admittedly I didn’t like it but if I wanted to keep my body healthy & able to stand up to the demands of dancing 8 shows a week whilst touring, it was something I would have to do.

After retiring in 2006, I retrained as a Pilates teacher under the tutelage of Debbie Jenner & Suus Wilms in Amsterdam. It took a year to do the full comprehensive program & I was selected to work in Debbie’s studio allowing me to clock up my apprentice hours & learn from watching the more experienced teachers there.

3 years later I was accepted onto the 2 year Master Mentor Program under Lolita San Miguel in NYC.. The opportunity to learn from her was amazing and changed my perspective of what is possible with the help of Pilates. I graduated in 2011, making me one of only two Lolita trained teachers in the Netherlands & later that year opened my own studio.

As I began to study and explore the possibilities of the Pilates method I started to work with two really talented physiotherapists from Amsterdam, Joep Kamphuis & Roan Vierhout.

They would refer their patients to me with a “wish list” for their patient’s rehab. I delved into the traditional work that I had been trained in by Lolita to find solutions and then taught it to our clients. Not only was this in itself exciting to do, but we noticed that our patients were recovering much faster than we had expected through their combined physiotherapy and Pilates programs.

After working so closely with the physiotherapists, i realised that i want to deepen my knowledge of the human body in order to become a better Pilates teacher.

As of September 2016, i will be studying two days a week for my Bachelor degree in Physiotherapy at Thim van der Laan School of Physiotherapy in Nieuwegein, Utrecht.

Another fab interview is coming your way here on an essential topic that all mothers need to be educated in. I certainly trust that this episode is going to gets loads of downloads and listeners are in for a treat. Gillian brings so much more insight than nitrition on this episode – actually it should really be called Self- Care in the Post-Partum period but I wont give too much away. Post Natal Nutriton is certainly discussed but oh so so much more.

As a mother, and currently pregnant with her third, she is keen to share what she has learnt about postnatal nutrition and motherhood over the last 9 years.

Gillian also has a special interest in fertility, women’s health issues and autoimmune conditions. She is passionate about helping people to be the healthiest they can be using foods and nutrients for natural health care and wellbeing. She loves educating and empowering her clients to take control of their own health to see the true benefits of eating the right foods. She really believes all women can have an amazing experience during pregnancy, labour and the first years of motherhood.

Gillian was a recent speaker at the Amsterdam Motherhood Project event and is here today to talk to us about the extremely important and often forgotten subject of postnatal nutrition for the mother.

You change when you become a parent. We know that.

But how will your relationship change? ‘Cos it will.  Know that. Be prepared as much as you can.

Oh this topic is is so needed. So Important yet crazily often overlooked. Gail Bousi shares with us some insights on this fabulous episode.

Gail is a Birth Doula and a Postpartum Consultant. With over 20 years of experience working with families, Gail is able to offer a gentle, respectful and nurturing approach to her clients. She welcomes and supports the unique essence that each individual family has, respecting their religion, culture, values, faith, beliefs and lifestyles.

Gail is passionate about empowering women and their partners during pregnancy, birth and in the postpartum period.

Gail understands that going home with a newborn can be filled with a range of new and unfamiliar emotions & feelings! So, in order to be as well prepared as possible, she offers private in home consultations addressing specific issues and concerns, creating a support plan for the postpartum period. She spends time with the family as a whole, respectfully offering options, ideas and strategies. In most cases this is exactly what the new parents need to help them adjust to the many transitions of parenthood.

Gail is also the link between the new couple and professional services.

“This too shall Pass”