Its certainly time we had another Doula on the show. Its no secret I think Doulas Rock! I am so thrilled to introduce Mari Gordon this week while we get to hear why she has such a positive fresh approach to birth and life.

Mari (Gordon) is a US native who has been living in the Netherlands for the past 19 years. Having done just about everything under the sun, she finally decided to answer a calling, and completed her doula training with JJ Doula Training in Amsterdam in 2012.  She feels especially passionate about childbirth education and breastfeeding support. Alongside her growing doula practice, she’s the proud mother of two very sassy little girls. 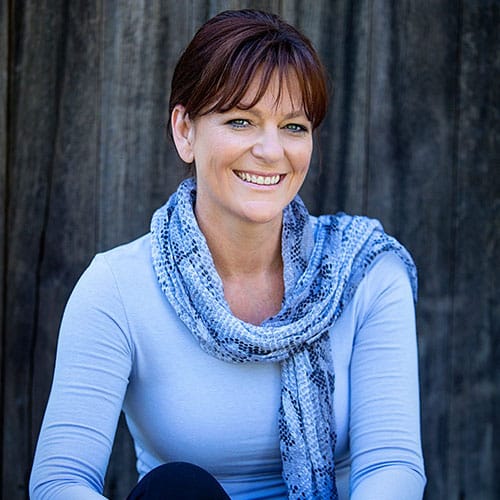 I absolutely loved this episode! Super relaxed and it was my first time interviewing my guest in person, sitting relaxed on the couch and having a chat. I could get used to it!

Not only do Karen and I have the same name (ok well you all know me as Kaz , true, which is my preferred name but Karen is the name my mum gave me) but we also speak the same language and I am not referring  to the English language if you get what I mean.

We sepak all things birth, natural parenting and loads about what to expect for new mums.

Karen Tham is a mother of 2 beautiful children – Kaia who is 8 and Christian who is 5.  She is a stay at home mom, chauffeur for 2 and a very talented juggler who manages to co-ordinate her children and husband’s busy schedules while trying to find time to bake cookies and read teen fiction.

Karen has 2 University degrees, a Bachelor of Commerce in Psychology and Marketing and a Bachelor of Science in Chiropractic.  She’s spent most of her life moving and travelling, she has a passion for Interior decor and design and is the Co-host of Inside the Champions Mind.  A podcast she shares with her husband where they discuss mindset and their stories and challenges in Life, Love and Legacy.